In the sanctuary of the face-tattooed Chin women @ Mount Victoria.

Many generations ago, the tribal villages of the Chin State, located around Mt Victoria, the area of  Mindat and Kanpetlet the young women were tattooed on their faces with many different patterns of closely set lines using blue pigments, to protect their woman from the royalty of other villages, who were allowed to marry whoever they wanted. 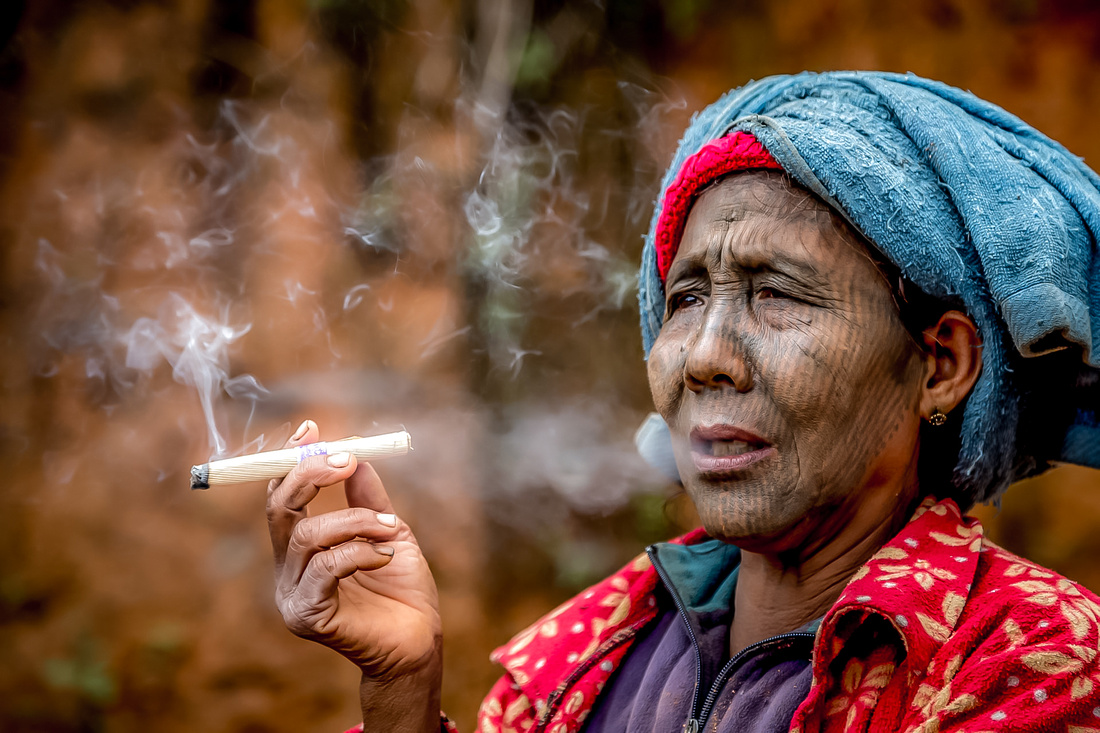 So the parents started tattooing the faces of their daughters to protect them from being "kidnapped" into wedding by surrounding villagers men hunting for their next bride. 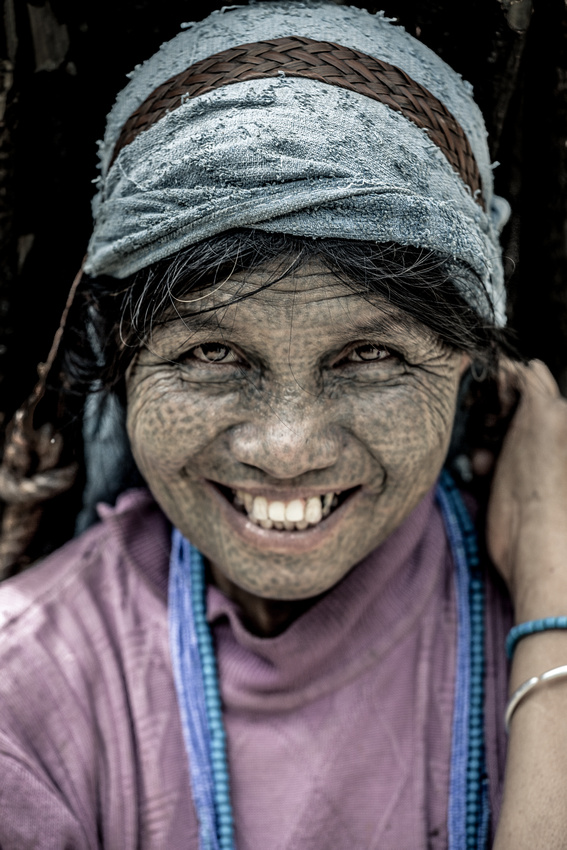 The daughers of the Shin Tribes, mostly located in the south of the state were tattooed between the ages of 15 and 20. In the 1960s the practice was banned by the military government of Myanmar and discouraged by shocked Christian missionaries seeing this as a sign of evil. The government mostly banned it in their effort to control ethnic minorities at those times.

The area to explore are the Mindat and Kanpetlet villages, which are best visited in the dry season from November to March, as you will need a 4 wheel drive from Bagan, a popular touristic area in Myanmar known for it's amazing temples and pagoda's and the balloon rides that go with them. 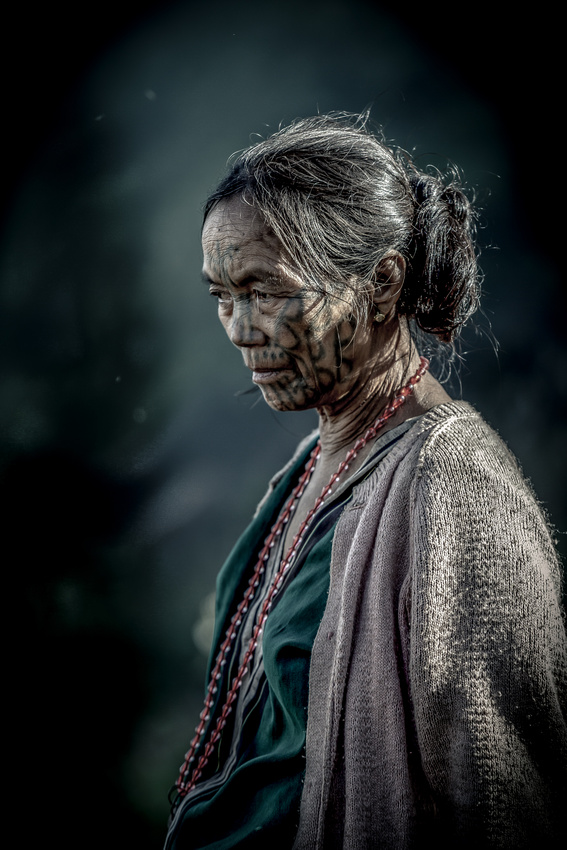 You can leave bagan around 5 AM to arrive at Mindat in the afternoon, dont expect 4 or 5 star properties there, the area only gets 6000 tourists a year so the accommodation is limited to some guesthouses and small eco lodges. However, the nature, mountain area and National Park is an amazing sight to see, combined with the original tribal life, I would recommend it as an amazing experience in Myanmar.

Locally you can either make some trekking in the National Park, visit some remote villages and explore the nature of Mt. Victoria, which is the highest point in the Chin State. 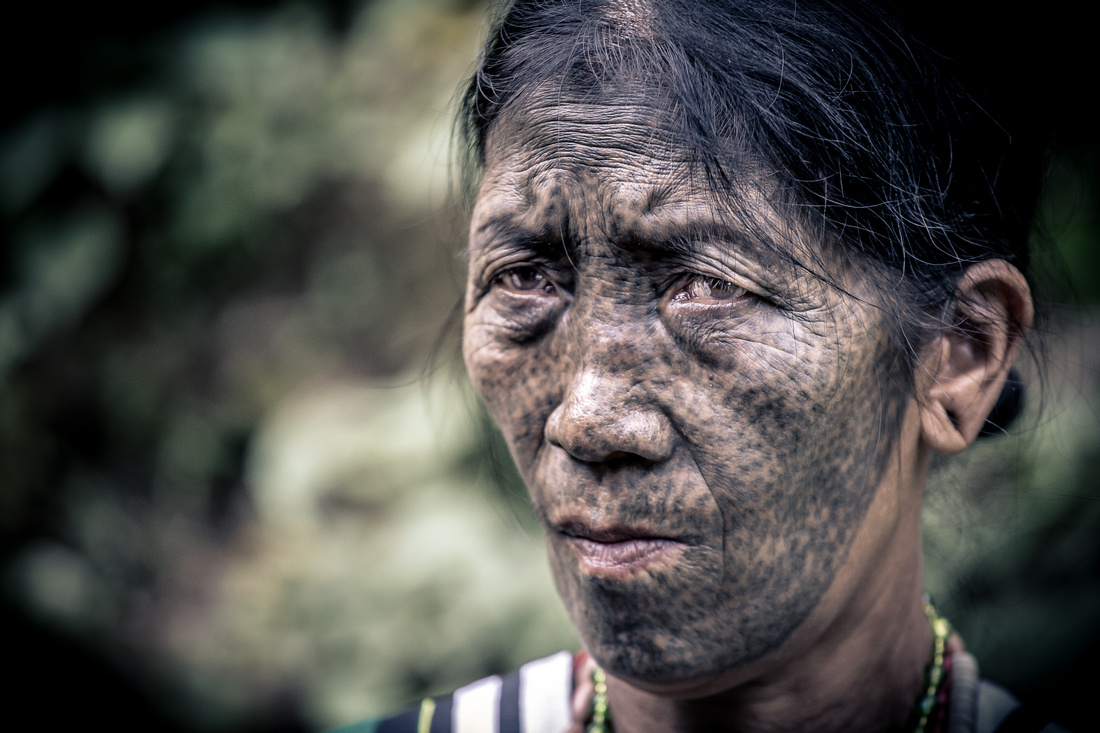